Why not an App?

Even Google says Apps are Dying! 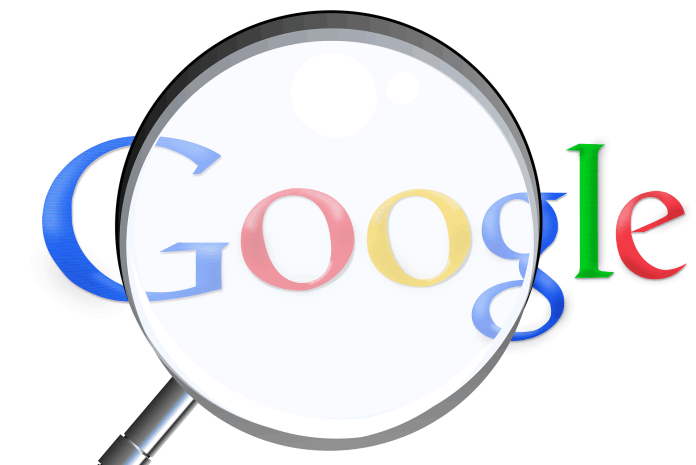 Google can't even See Apps, they do absolutely NOTHING for your Search Engine rankings. In fact, even if you have a successful app, as more folks go mobile it will hurt your rankings for your website as you end up with fewer engagements that Google can recognize. 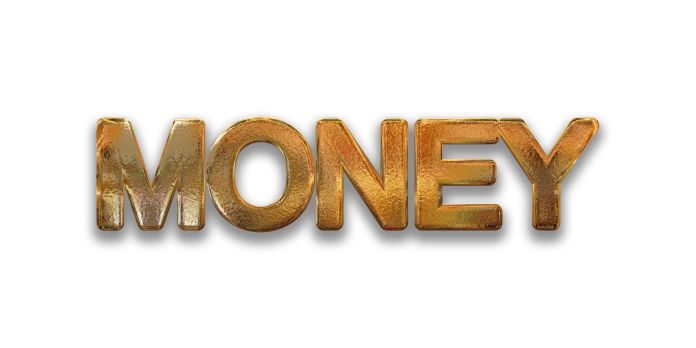 You saw the costs in the movie above, and it didn't even discuss the cost of maintenance. You will spend 100's of Dollars a month just to keep your apps functional.
Case in point, in early 2020 Google made a change to the Play Store that forced everyone to redo the apps, and Apple just made a Major change that caused the same thing. But your app developer loves this because they have a guaranteed income stream. 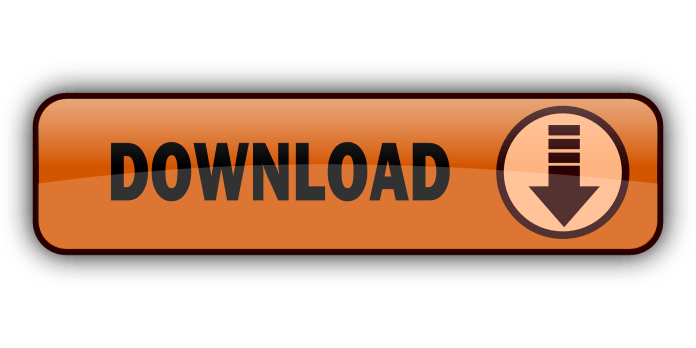 Just how many apps will the typical consumer have and actually use?
Businesses spend thousands of dollars trying to get consumers to download an app, typically offering an incentive. Folks may download to get the incentive but they Always uninstall. The business just poured money down the drain in advertising, in addition to the lost revenue from the incentive that did nothing for their customer retention.

Here are the top 10 apps as downloaded from the App Store and the list is the same on Google Play. Notice anything?
They primarily fall into TWO categories: Messaging and Social Media.
Depending upon the region, others might be a few gaming apps or video apps including Bumble, Twitch, Hulu, Netflix and HBO Max. After that will possibly come your banking app but the interesting thing, individual company apps don't even appear in the top 25! 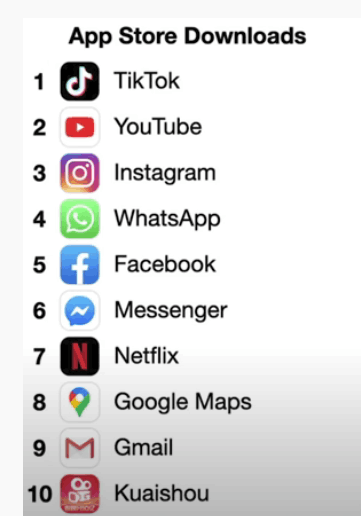 As you see in "The google Rules of Engagement" above, Google sounded the alarm a few years ago. It's all about the money and Apps do nothing for them.

There are TWO other Major Problems with Apps.

Everyone has their Own App

Lowes promotes their app and tries to get folks to download and install, but so does Home Depot. Take 40 different businesses in any town and you now have 40 apps all competing against each other.

Will Lowes let Home Depot advertise or put a link on their app? Of Course not, they are competition. They won't even let Home Depot purchase advertising on their app. They want you to download their app, but so does the next business, and the next, and so on.

The larger corporations will keep their apps because they've already spent a small fortune. But for the average business, it doesn't take long to realize an app wasn't a good investment and they are just chasing that bad money with good money. And because the numbers are so high, sometimes heads roll.

But there is a bigger problem. When Lowes promotes their app, exactly WHO are they promoting to? Folks they are already doing business with. Their app WILL NOT reach out and bring in any new customers so they end up promoting to folks already in the store.

Placing an external link outside the store for folks to download doesn't work because as soon as someone clicks on it they realize it requires that cumbersome download and install process so they abandon the process. The only way they will is if there is an incentive that's great enough to get them to jump through the hoops, but then after claiming the incentive they usually immediately uninstall.